The appearance of an object depends on several things; the surface normals (which determine how the object is shaded), the point from which the object is viewed, the lighting setup (orientation and types of lights) and how the surface reacts to that lighting (for example, how shiny it is).

The MatCap tool uses calibration markers to capture this information from photographs and other images. Each marker samples a single point on the image, defining the surface normal and capturing the color. Several samples are used to build up a material map that simulates the lighting and material properties from the photograph.

Pick a photo that shows a material you want to capture. 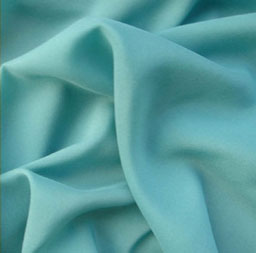 Define normal vectors for some points on the surface. 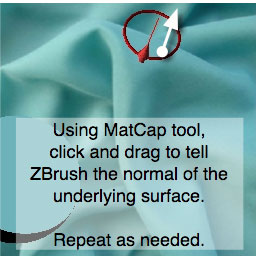 MatCap gives you feedback as you go along 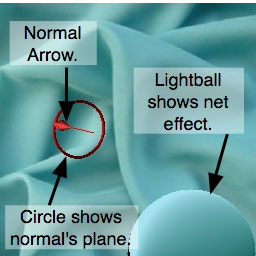 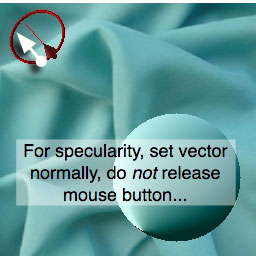 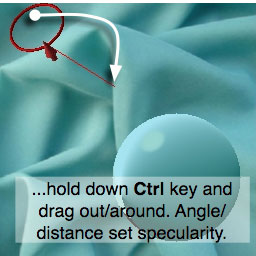 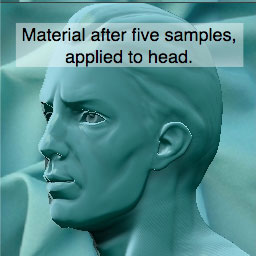 Note: If you select a standard (non-MatCap) material to use with the MatCap tool, the material is not modified by the capture process. Instead a texture map is created in the Texture palette. This texture can be used to modify an existing MatCap material.