Two major additions have been made to ZModeler in ZBrush 2021: Edge Extrude for creating single-sided meshes and re-topology. And Inset Equidistant for creating insets that don’t change your existing topology profile. 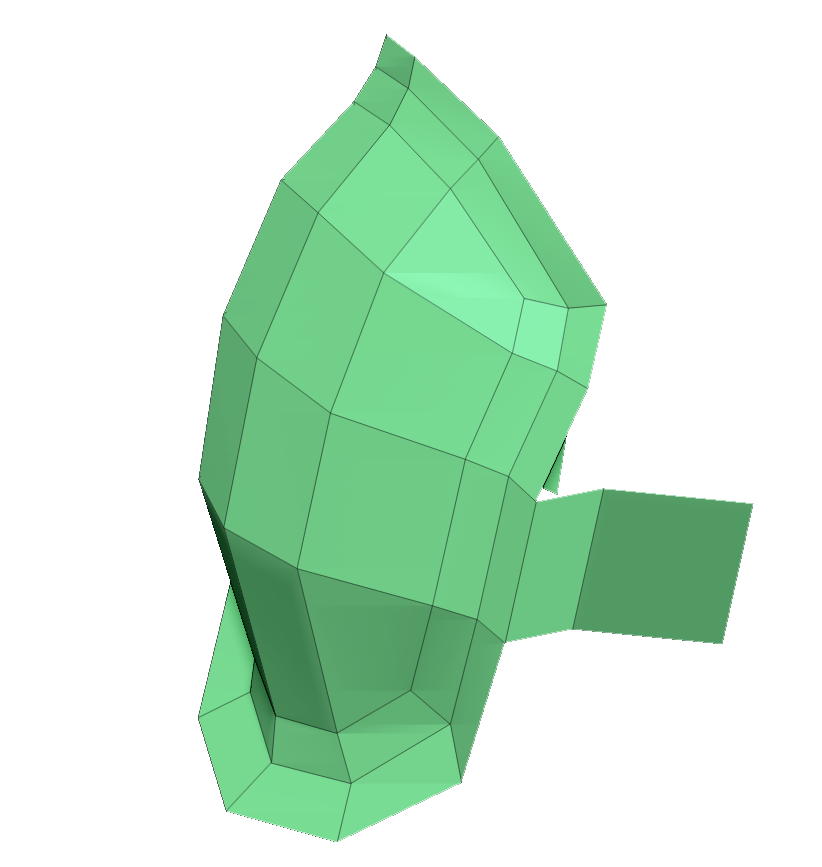 Use Dynamic Subdivision to see your model in a subdivided preview. Add thickness if you want by activating the Thickness slider.

The new ZModeler Edge Extrude option can be used for re-topology. 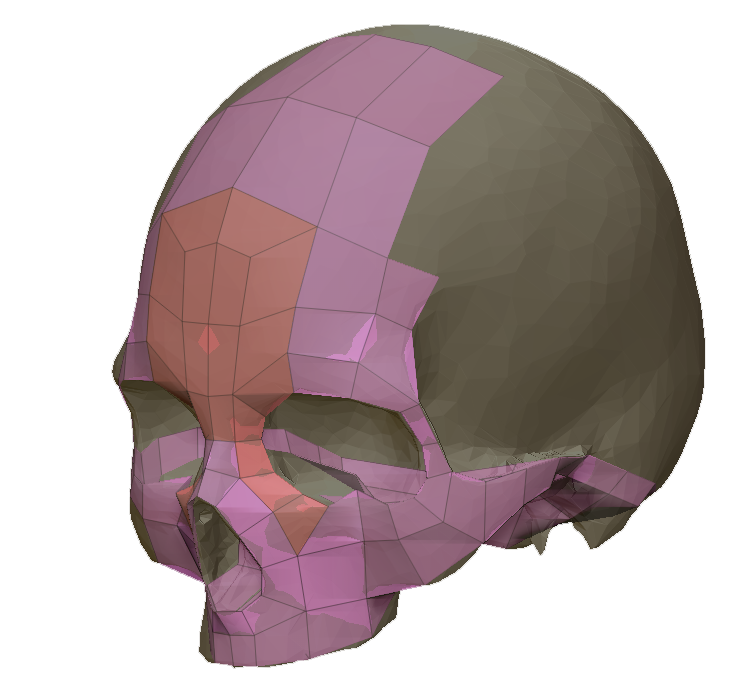 When an unselected face edge is extruded the surrounding face edges will be extruded as well.

The selected edge is extruded. 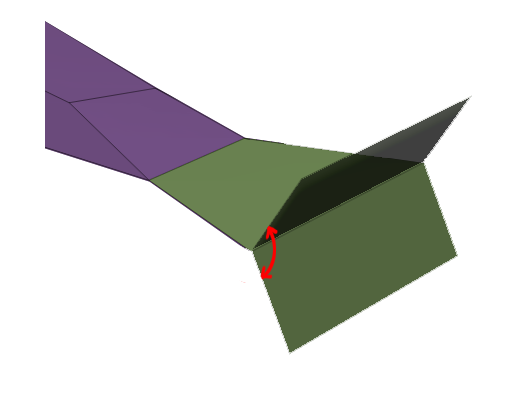 The extrusion can be any angle to the polygon of the starting edge. Holding the Shift key can be used to snap in 5 degree increments. While drawing out the new extruded edge, tapping the Shift key will swap between all three angle options. (Free Angle, Planar Angle and Perpendicular) 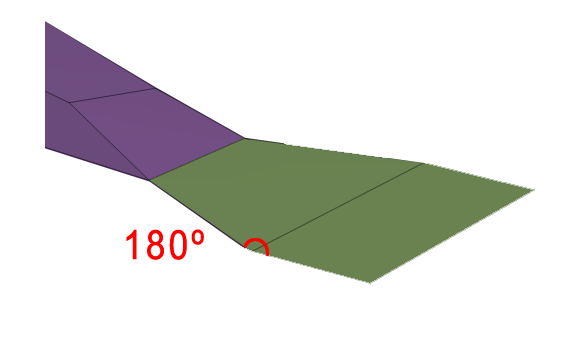 Continues the extrusion on the same plane of the polygon of the starting edge. While drawing out the new extruded edge, tapping the Shift key will swap between all three angle options. (Free Angle, Planar Angle and Perpendicular)

The extrusion is perpendicular to the polygon of the starting edge. While drawing out the new extruded edge, tapping the Shift key will swap between all three angle options. (Free Angle, Planar Angle and Perpendicular) 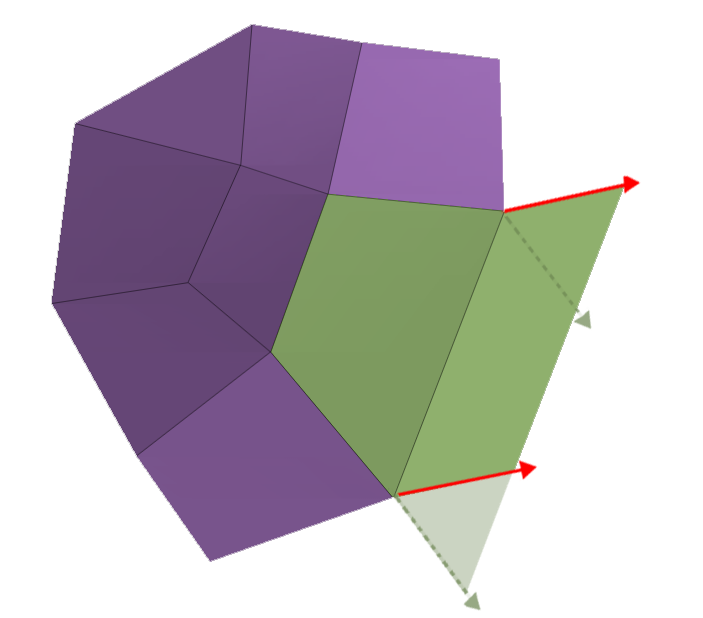 The sides of the newly extruded polygon can be an angle determined by cursor movement. 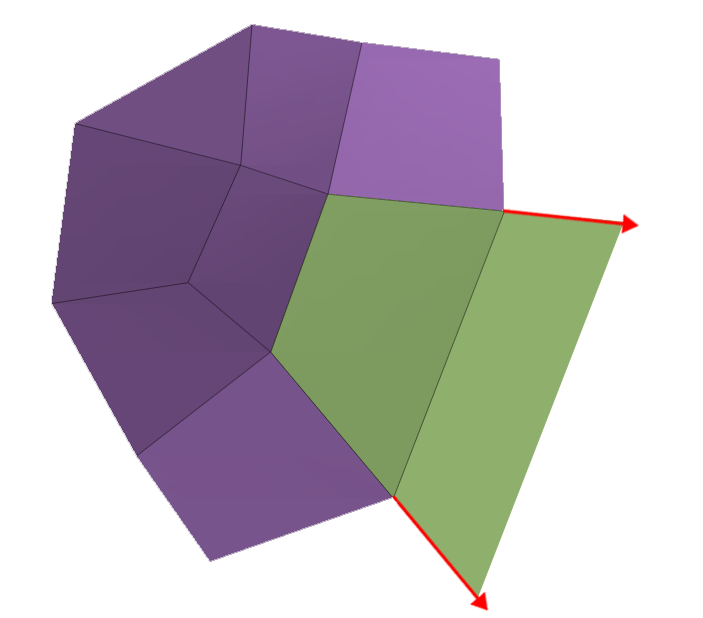 Extends the perpendicular edges of the extruded edge along the same angle of the edges from the original polygon. 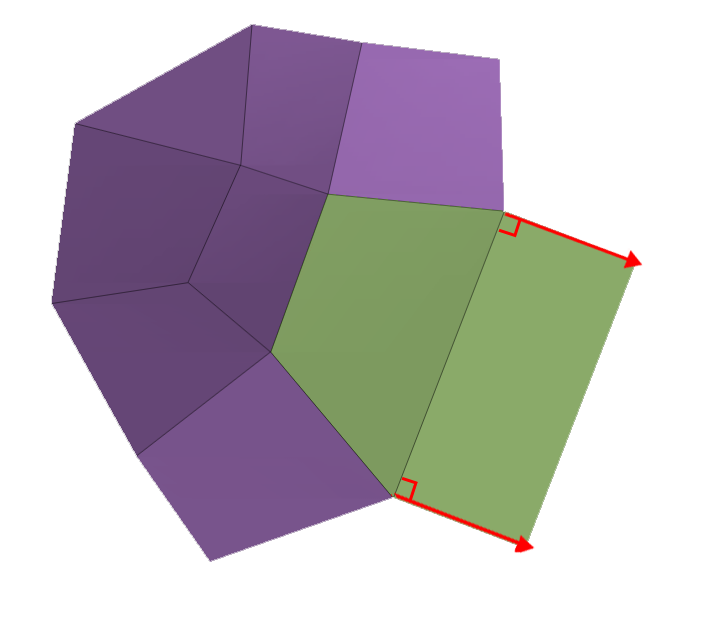 The sides of the newly extruded polygon are parallel 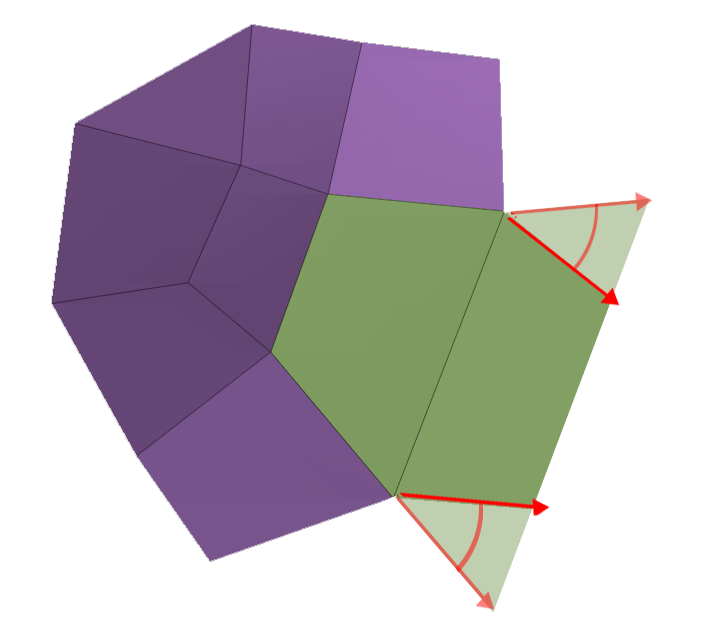 The extrusion is a single polygon of any length

The extrusion is divided by the number set in the slider. The polygons lengths will be determined by the extrusion. When this is enabled the CTRL key + moving your cursor back/forth can be used to interactively adjust the rows.

The extrusion is free in space.

The extrusion will snap to the surface of underlying subtools.

Will actively try to merge with existing points.

Will try to merge points with existing points but only within a threshold that is determined by the average edge length.

Will not try to merge points with existing points, unless they are extremely close.

NOTE: A small shake of mouse or pen will force no attraction for extrusion until the mouse or pen is released.

This postprocess will ensure that edge points extruded from symmetrical edges will themselves be symmetrical. It will also do its best to connect points on the symmetrical plane when needed.

Symmetry is only considered for finding input edges. The actual extrusion algorithm will not apply any specific process to make the resulting points symmetrical.

Edge Actions >> Extrude Move extrudes the edge by duplicating it. It is basically a simpler version of Edge Extrude. It has the following modifiers, which are identical to Extrude Edge: Single Row/Num Rows/Row Size; Free Move/Snap To Surface; Smart Attraction/Normal Attraction/No Attraction; Force Symmetrical/Don’t Force Symmetrical. 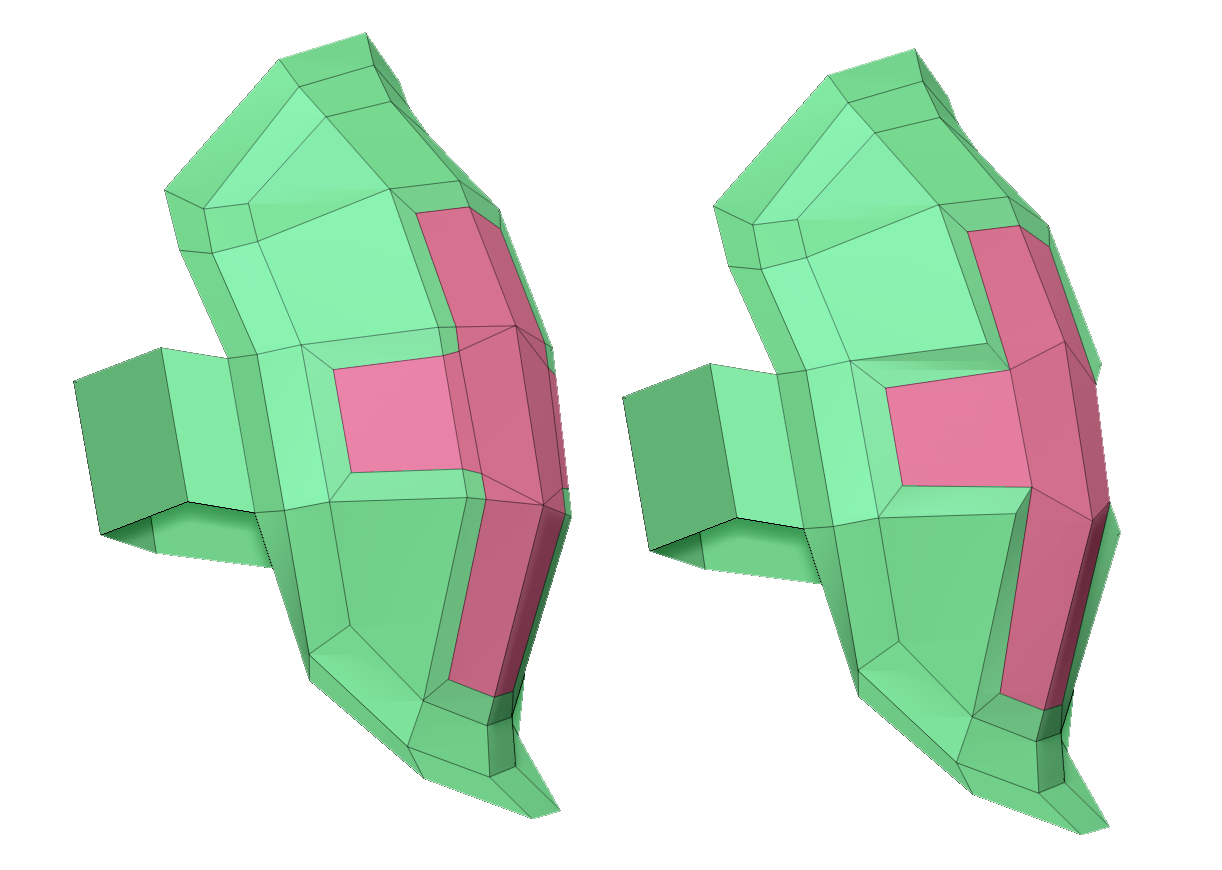 On the left, the result of Inset >> Equidistant.
On the right is Inset:Standard, showing the change in profile.

While standard Inset works as in previous versions and tends to distort the mesh, Inset Equidistant will maintain the shape profile and smoothness of the mesh.

Will create a separate polygroup for the border and center.

The inset will be the border and the center will be deleted.

The inset will be the center and the border will be deleted.

The selected polygons will be inset as a whole. Giving equidistant insets along all of the faces.

Each polygon in the selected area will be inset separately

The inset will be created equidistant all around the area, without changing the topology profile. Extra edges may be added to achieve this but the Custom Equidistant Snap (see below) can be used to limit the newly created edges where applicable.

The inset may change the profile but no extra quads/triangles are added.

The inset doesn’t change the profile but will not necessarily be equidistant. Extra quads/triangles may be created.

The inset can be any size

The inset will stop at the default size

The inset will stop at the size set in the slider

ZBrush will keep existing geometry and will intersect it around the edges to inset equidistantly at the standard distance. ZBrush will also precisely handle the intersection of inset segments. An additional point is added in the faces intersecting the median planes of vertices along the contour to be inset.
This is an equidistant snap threshold of any new intersecting points that can be snapped together and will work in most cases. This option will only work when Equidistant is enabled.

ZBrush will keep existing geometry and will intersect it around the edges to inset equidistantly at the desired distance. ZBrush will also precisely handle the intersection of inset segments. An additional point is added in the faces intersecting the median planes of vertices along the contour to be inset.
If the default threshold is creating more edges than desired, this slider gives a user-defined value for snapping. A higher value will limit the number additional edges that may need to be added to create an equidistant inset. This option will only work when Equidistant is enabled.

A new Point Action Move mode Modifier has been added – Snap to Surface. When moved close enough, the point will snap to the surface of underlying subtools.
In Move mode, points can be snapped together to form triangles.

A new Polygon Action has been added that will set the camera perpendicular to a given face.

ZBrush will rotate the camera so that it is facing the clicked face. The face’s center will be used as the rotation pivot, keeping the face center in place.

Note: When deselecting faces, ZBrush will try as much as possible to retrieve the original PolyGroup from before the face was selected. However, this may not always be accurate.

Any ZModeler functions that do not change the mesh topology will now work on a model with subdivisons. So, for example, masking polyloops is now possible using a single click.