We recommend building a library of alphas that you can use in Snapshot3D. Even a series of simple shapes will be able to produce complex model when combined.

To create these alphas you can use ZBrush or a regular image editor like Photoshop. Alphas must be in grayscale format. When importing RGB images into ZBrush through the Alpha palette, they will be converted on the fly to grayscale images. However, we recommend using a dedicated image editor for this purpose in order to give better control over the conversion.

For use with Snapshot3D, alphas must be no more than 512×512 resolution. If you load a larger image such as 1K or 2K, Snapshot3D will internally resize them to be at the maximum of 512×512 pixels.

Note: When loading alphas into SpotLight that are too large, ZBrush will simply divide the size by 2 until it is under a value of 512. This means that if your loaded image is 600×600 pixels it will become 300×300 after being resized. For this reason, we recommend directly creating your alphas at 512×512 pixels for optimal resolution.

In the example below, the same alpha was used for both models except that the left one has a small scale and fits within the SpotLight gizmo. It generates a model with approximately 27,000 polygons. The one on the right, way bigger, will generate ap­proximately 145,000 polygons. Keep your alpha at a small scale if you want to keep a low polygon count. Bear in mind that this will not prevent you from scaling the resulting SubTool at a later stage. 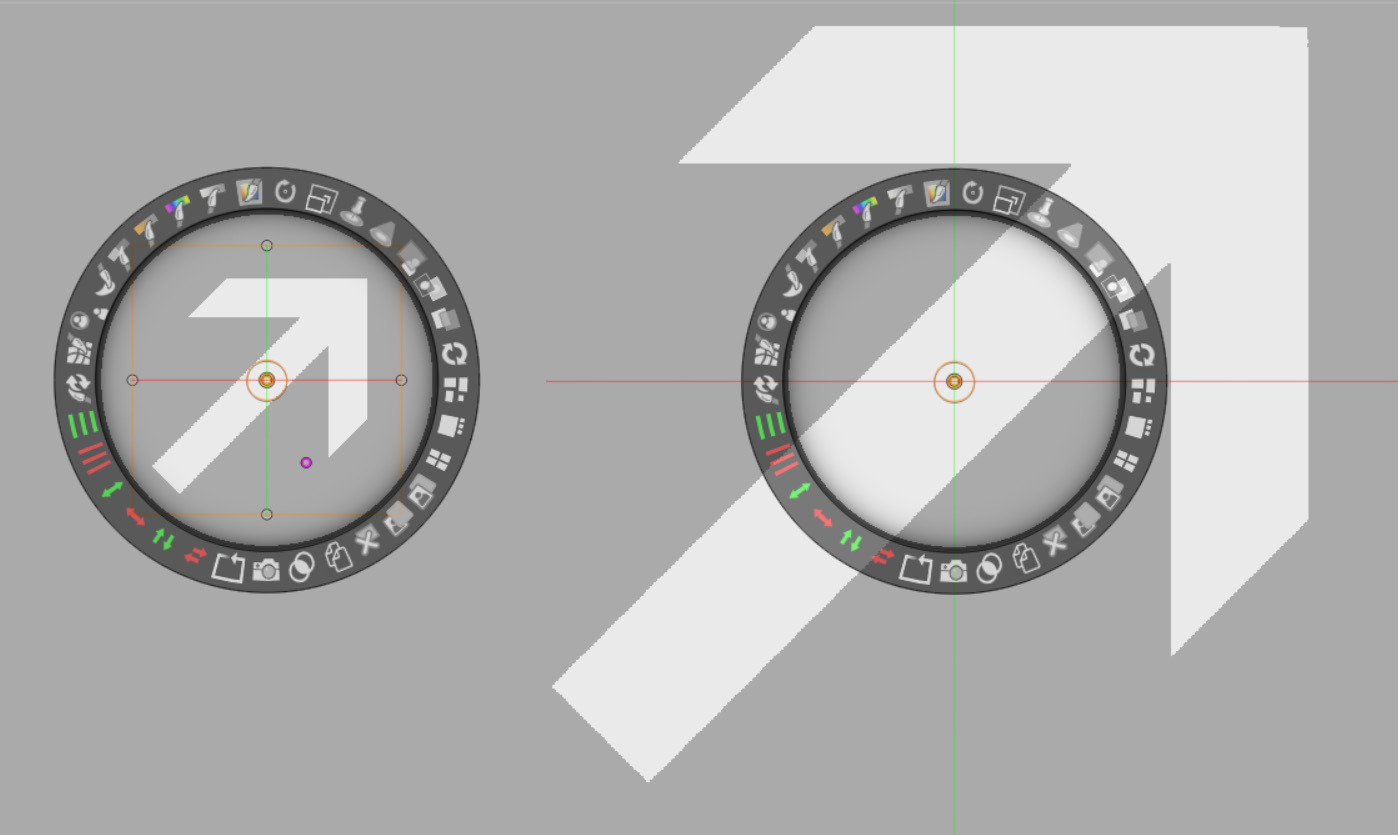