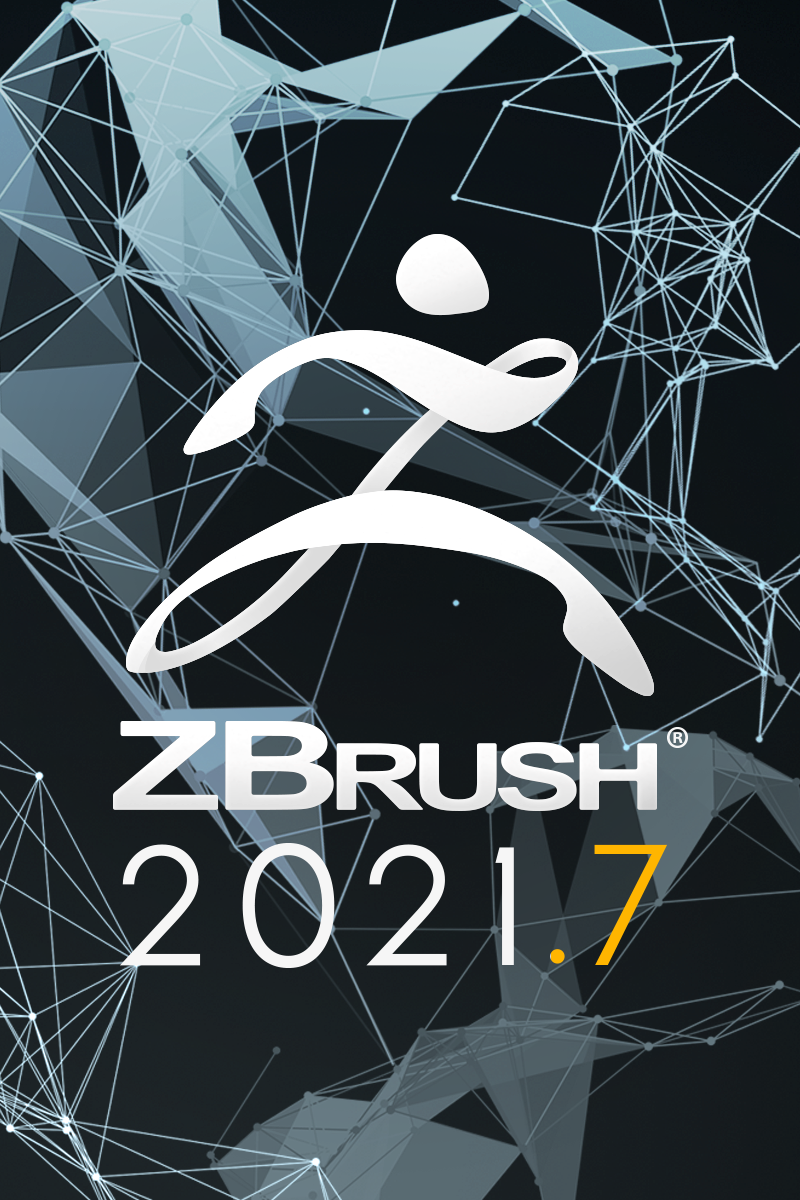 ZBrush 2021.7 continues on the path of creativity and productivity with major new features allowing artists to work with even greater freedom. This release focuses on allowing artists to revise their work as they go! Switch between two working positions, cut new forms in an instant and adjust sculpting and painting strokes as you work.

Get ready to let your imagination go and explore the new features below!

The new Knife brushes are designed to accurately cut and close a mesh along the precise line of the stroke. The result is an exact profile based on what you draw. The new topology created is quads and so can be sculpted. This is a powerful and versatile new tool which, unlike the Trim brushes, can be used with symmetry.

With the new Stager feature, you can store a SubTool’s Home position, scale and orientation in world space. A second Target stage is stored for the posed SubTool, at any position, scale and rotation. You can then switch between the two stored stages, working on whichever suits your working method.

The Bevel brushes can be used to quickly create hard surface shapes. Sculpt flat and rounded bevels along an edge in real time with the new BevelFlat and BevelArc Brushes. The brushes work with the Backtrack feature and DrawSize to determine the width and the appearance of the bevel.

With the new Stroke Interpolation feature, you can morph a series of strokes between the last two strokes on a surface. Create striking patterns as one stroke transforms into the other over the specified number of iterations!

Rather than needing to undo your last stroke and try, try again, Adjust Last lets you tweak the last action. Use the Adjust Last slider to reduce or increase the intensity of a sculpting, painting or masking stroke. It can even be used to adjust an entire series of strokes from any marked point on the Undo History. To mark an undo point, move the undo slider at the top of the interface to the required position and then Ctrl+click on the marker.

The new Flip & Mirror by Posable Symmetry features work with Posable Symmetry to allow you to transfer areas of polypaint from one side of a topologically symmetrical mesh to the other in the same relative position. Even if the mesh itself is no longer posed symmetrically, you can mirror the polypaint from one hand, one side of the face, or one big toe to the other. Masking can be used to determine which areas of paint are copied, and to which side.

Other Additions and Improvements